The Prince William United Way held its Annual Meeting and Awards Luncheon on June 16, at the Heritage Hunt Golf and Country Club. The past year has been especially challenging for the United Way, as controversy at the head office, local staff cuts and a struggling economy made fundraising more difficult than ever. As they do every year, Didlake staff members stepped to the plate during the recent campaign with generous financial support. Our total contributions averaged more than $50 per employee, and our campaign earned a United Way Silver Award as a result. Congratulations to Lori Portillo, who organized this year’s campaign for Didlake, and to all Didlake employees who gave so generously! 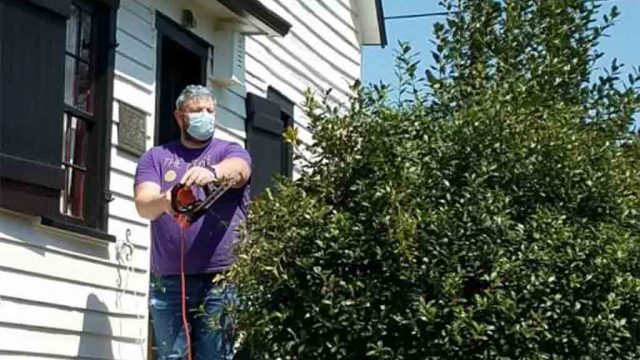