Pam Moody Dedicates Lifetime of Service to People with Disabilities 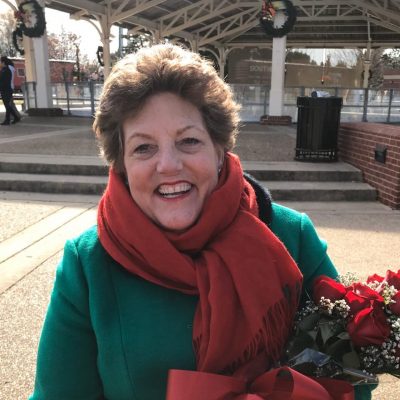 Pamela Moody, Ed.D, has dedicated a lifetime of service to people with disabilities, including some 30 years as a member of Didlake’s Board of Directors.

“I am a longtime supporter of Didlake. I remember when we opened the first building that was just torn down. I have been involved with people with disabilities my whole life and Didlake was the next step in that journey. The employment piece was very interesting to me and I did not have experience with it before I volunteered at Didlake,” Moody said.

Moody moved to Manassas with her parents and sister in 1965, around the time the Didlake School opened. Moody followed in the footsteps of her parents, who were lifelong community servants.

Before her retirement in 2016, Moody worked in Prince William County Public Schools for 38 years, including 17 years as the Principal of Sudley Elementary School. She recently came out of retirement to work part-time as the Acting Principal for Jennie Dean Elementary.

“As a career educator and someone who is active in the community, she has the ability to really see the needs in the Commonwealth, in the county and in the city of Manassas, and to help us understand those needs. She helps build bridges between public school systems and Didlake. Pam has made remarkable contributions to the organization during her time serving on the board,” said Donna Hollis, Didlake CEO.

Moody currently serves as the Didlake Board’s Immediate Past President. She previously served as Chairperson, Vice Chairperson and Secretary.

“Pam really cares about our mission. She devoted her career to helping children with special needs and always looks out for those who are disadvantaged. She’s always willing to step up and take on a leadership role,” said Joleen Okun, Vice President and Corporate Counsel, Didlake.

Moody also volunteers for several other organizations. She serves as the Secretary of the Court Appointed Special Advocates Children’s Intervention Services, Inc., advocating on behalf of abused and neglected children appointed an advocate through the Juvenile and Domestic Relations courts. As a board member of Smart Beginnings Greater Prince William County, Moody is committed to enhancing the quality of early childhood care and learning.

Moody – a three-time Virginia Tech graduate – is an avid Hokie fan. She spends much of her free time at football and basketball games, and other sports events.

Moody is a member of Leadership Prince William Class of 2019. Later that year, she was honored as the Woman of the Year at the Greater Manassas Christmas Parade in recognition of her service in the Manassas community.

For Moody, serving on Didlake’s Board provides an opportunity for her to continue the work she began as an educator.

“Now I have families whose children I taught in elementary school seeking guidance for their adults with disabilities. The generation of my students are now employable and I’m grateful to help them connect with opportunities,” she said. 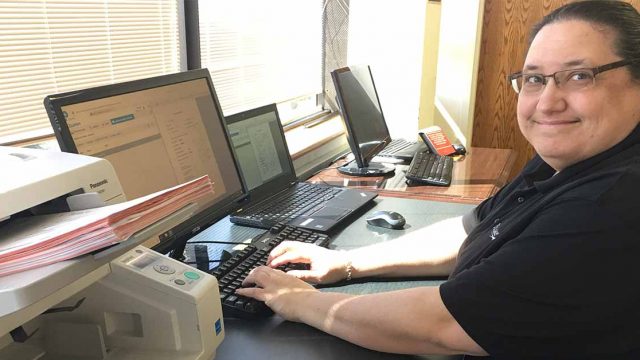 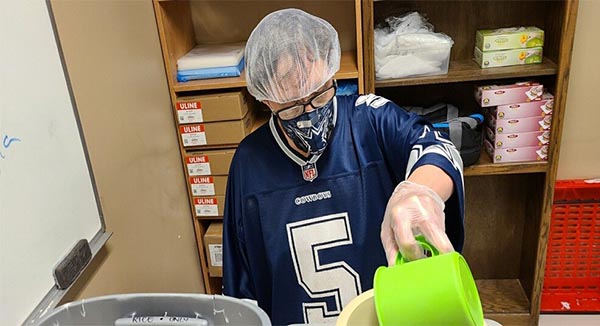 Didlake Creating Opportunities Through Volunteerism for People with Disabilities